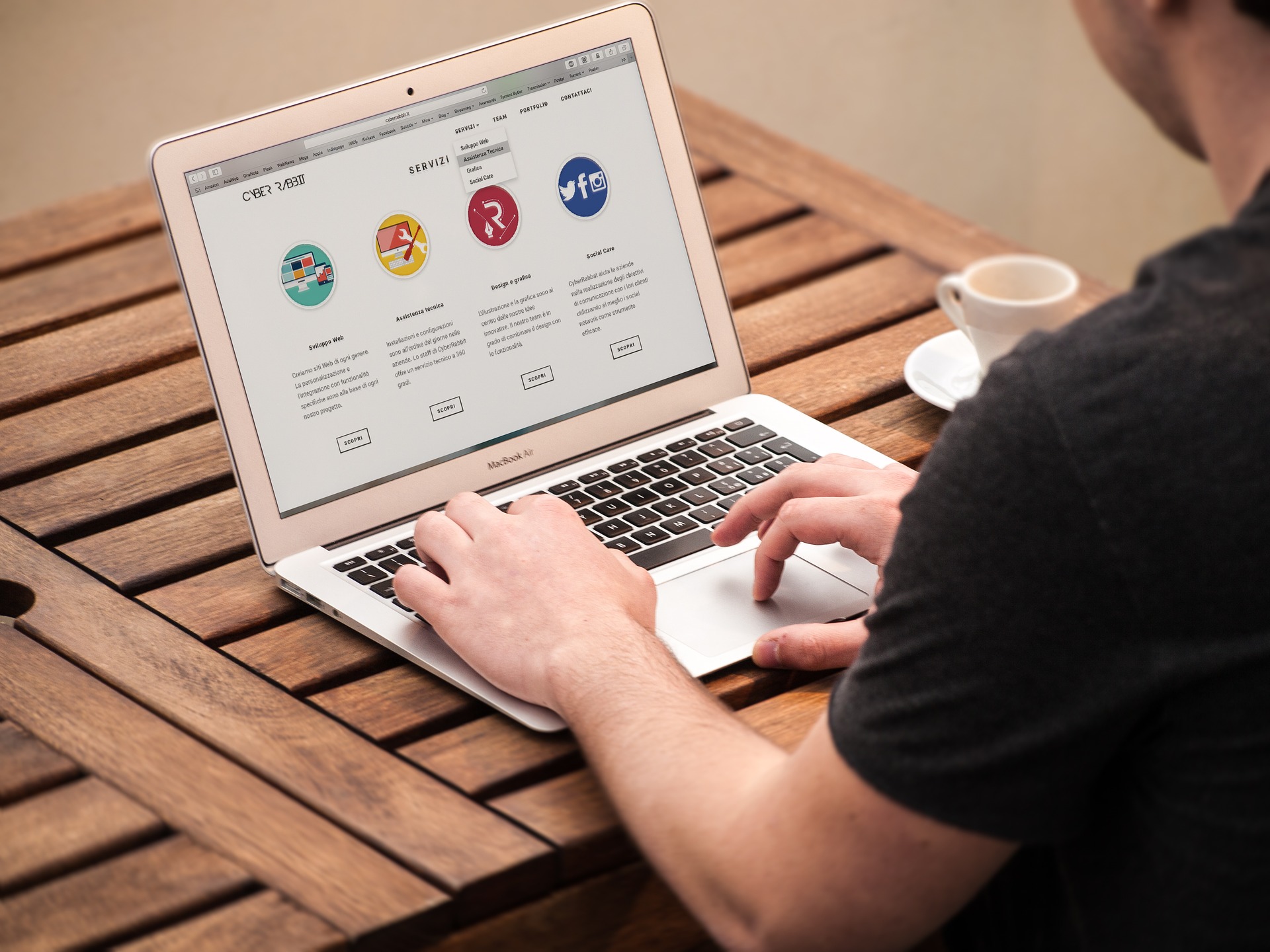 A brand logo is more than a symbol. It is something that defines your brand. Brand’s Logo Design is the first thing any customer will notice about your business. We see many logos every day, very few of them stick in our minds. A logo is the first step in building your brand.

In today’s blog, we will know 10 fun facts about Logo Design that will blow your mind. Let’s dive in.

The most popular brand logo colour is blue. There are a lot of brands that use blue as a signature colour. Blue evokes trust, reliability, honesty,confidence and security. And so many brands want to be associated with it.  This colour make brand logos look professional and serious. You should try to use Blue as your Logo Design Colour. But remember to be unique and stand out from the crowd.

2. Combination Logo is the King

There are 7 different types of Logos.  Out of those 7, Combination logo rules the field. It is a combination of Typography and Images. It denotes both a visual representation and textual clarity of the brand. A combination logo conveys your brand message and promotes brand awareness. It is the most versatile choice for any Brand Logo. Remember to be original and creative with your Logo Design.

There is an interesting story behind Domino’s Pizza logo. Do you know why they have 3 dots on their company logo? In the beginning, when there were only 3 original Domino’s stores in 1965. They added 3 dots on their logo and planned to add a new dot for every new store. But they had to stop this due to the fast growth of the franchise.

The most popular logo font style is Sans Serif. Many brands use Sans Serif font because it’s clean, achieve a minimalist design and add a modern feel to the logo. These are easier to read on screens. Sans Serif fonts have been around for centuries but, they exploded in this computer era. In 1816, William Caslon IV published the first documented sans serif font.

5. Lowercase Logo is the new trend.

Did you know? Lowercase logos were once the least popular. But since the last decade it has changed. Company’s prefer Lowercase Brand Logo. Lowercase Logos look visually appealing and more approachable. In fact many big companies like Master Card and Walmart switched their company logo caps from Uppercase to lowercase to be more friendly. Many big brands like Amazon, Facebook, Ebay, Intel are using that.

We use Google almost everyday. But do you even know who initially designed Google’s logo? In September 1998, Larry Page designed the Google’s logo first logo. It was designed with a free graphic program called GIMP. An exclamation mark was added at the end mimicking Yahoo. In October 1998, Ruth Kedar removed the exclamation mark. Further in May 1999, the letters were made pop off the pages allowing thicker lines and shadowing. It was Google’s official brand logo from 1999 to April 2010.

On May 6, 2010, the logo updated it’s letter “O” colour from Yellow to Orange and removed the shadow. In September 2013, logo was updated with slight changes to the colour palette. In September 2015, the new and present logo design of Google was introduced. The typeface was changed to a modern one. It the most minimal and famous one out of the all.

Social media giant “Twitter”, the old logo design cost was just $15. The bird was taken from iStock photo. Graphic Designer Simon Oxley, originally designed it . However, companies are not permitted to use iStock as their official logo. And so, Twitter dropped the design in 2009.

Founded in the year 1366, Stella Artois is known as the oldest logo in the world. It is a beer brand from Belgium, that is almost 655 years old. The brand logo was also first used in 1366. It is sold in many other countries like Canada, UK, Ireland and Australia. It is also known as the largest brewing company in the world. 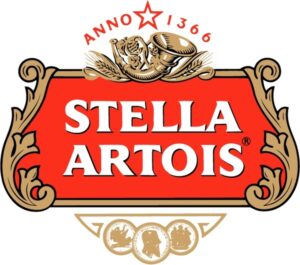 Though Animated logos are in trend now but they are not new. In 1928, MGM Studios pioneered the animated logo with their first real lion mascot, roaring at the start of every movie.

The iconic universally recognized logo. In 1886, Frank Mason Robinson designed the first Coca-Cola logo. He was the founder’s bookkeeper.  Since 1886 the brand logo has gone through a lot of changes. In 2007, the current logo was designed with a simple and bold approach having a single ribbon.

In conclusion, First impressions happens faster than you think. Logos are the most important part of your company, and a poor logo cannot give a consistent experience. These days, customers judge a brand based on the shape of its logo. The simpler your logo is, the more memorable it will be. 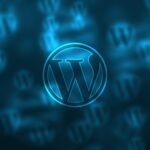 PrevHow WordPress Powered Websites Can Actually Boost Your Profit?March 26, 2021
How to choose the best Web Hosting Service Provider in 2021?May 10, 2021 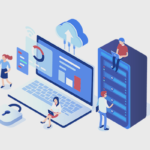 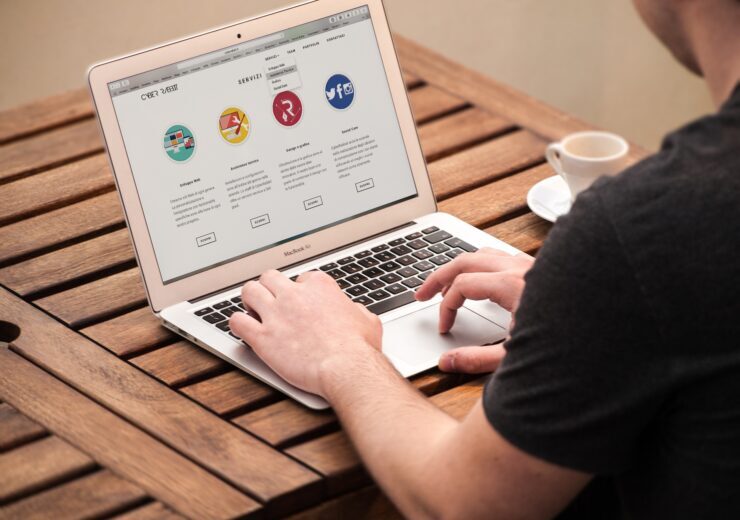 A brand logo is more than a symbol. It is something that defines your brand....